Please see our article on ASC 842 Lease Accounting just published at ​http://www.monitordaily.com/article-posts/lessee-side-balance-sheet-reporting/.
Limited to 1,600 words we have tried to present the essence of the new pronouncement to guide management planning. Our accounting system is close to final completion and testing and addresses Lessor and Lessee side reporting optionally. Hopefully, the next 3 months will be quite enough from a tax compliance standpoint to complete the system. On it goes!

I have been developing an accounting capability for the PAMS-DCF analysis system as noted in a few posts back. I am happy to say that it is progressing nicely. The article on ASC 842 is taking a backseat to the system development as developing the accounting capabilities needed for the new lease reporting on both the lessor, and more importantly the lessee side, will directly influence the article. As the lessee is now being bound to the Albatross of Present Value analysis, and is being asked to essentially maintain a "Lessee Portfolio" or more likely two portfolio's of all leases/loans it is obligated to, our accounting system is being designed to be used by both sides of the transaction. Interesting concepts of using a "Portfolio Approach" at least in the initial booking and the ability to compare individual deal bookings to a portfolio approach are complicating the development somewhat but are showing promise for making the job more doable. Bear with me folks, both the accounting capability and the article on ways to approach the challenge will be done shortly. If anyone has any insights into what should be included in a workable system, let me know. The system is being designed to do financial reporting, not billing and collections. That wheel of accounting is already addressed by myriad accounting systems for big and small companies. Our system is designed to provide the balance sheet and P&L reporting of the lease/loan periodic accounting figures required while remaining flexible for easy change in the portfolio composition. We are excited about getting it done.
Posted by Unknown at 9:16 AM No comments:

What I have been able to discern from articles I have read is that a great deal of flexibility is going to be needed on the lessee side to accommodate an ever changing portfolio of leased equipment. Our company, PAMS-DCF, Inc has the newly created (2015) exact system required based on USING EXCEL AS A DATA BASE only, enhanced by powerful front end hard coded programs that are designed to be very flexible. Our system will do the present value analysis on any cash flow, the asset booking entries and a portfolio analysis capable of easy update and  immediate recompilation of the effective yield or present value for the updated composite assets providing an accurate rolling present value balance and amortization analysis through it's portfolio features. Go to PAMSDCF.com for a detailed capability overview. Obviously, there are many more lessees than lessors. Any worthy systems should be very expandable. The job handed down by the FASB is much larger than I believe the FASB realizes. A system such as PAMS-DCF is the only way to manage a large portfolio of leased equipment from the lessee side assuming the company really intends to comply with the new standards, and that may be a larger than life assumption and some time in coming.  Scalability and accuracy into the trillions of  dollars are a must. Look us over before you decide.

Posted by Unknown at 8:11 AM No comments:

What can you say? I have concluded that requiring the recording of leases on the books of the lessee is what the new pronouncement is all about. In general, requiring the recording of legal obligations and attendant rights is what has been accomplished. To be sure, it will change the look and feel of many a balance sheet on the lessee side of the equation. That is a big deal! Not so much on the lessor side. It is more than a question of cosmetics when liabilities hit the balance sheet that were previously never shown. On the lessee side again, the operating statement is changed very little if you look at the net Profit impact. PAMS-DCF is very well suited to computing present values and amortization schedules for recorded leases. PAMS will handle complex flows and create permanent records that can be introduced into its portfolio capabilities to create a composite rate and amortization schedule for each reporting period and be easily updated as new lease transactions are added. You would have to set up a portfolio for operating leases and one for finance leases due to the differences in Profit reporting, but that is simple enough to do. We can provide one time or ongoing service and reports in both hard copy and EXCEL file formats without the need to acquire the system or learn it. We would prepare booking entries, monthly amortization and balance sheet balances, monthly amortization expenses, interest expenses,  individually or in a composite portfolio format. Give us a shout and make your life a bit easier. We need the work.

Posted by Unknown at 6:23 AM No comments:

Posted by Unknown at 5:32 AM No comments: 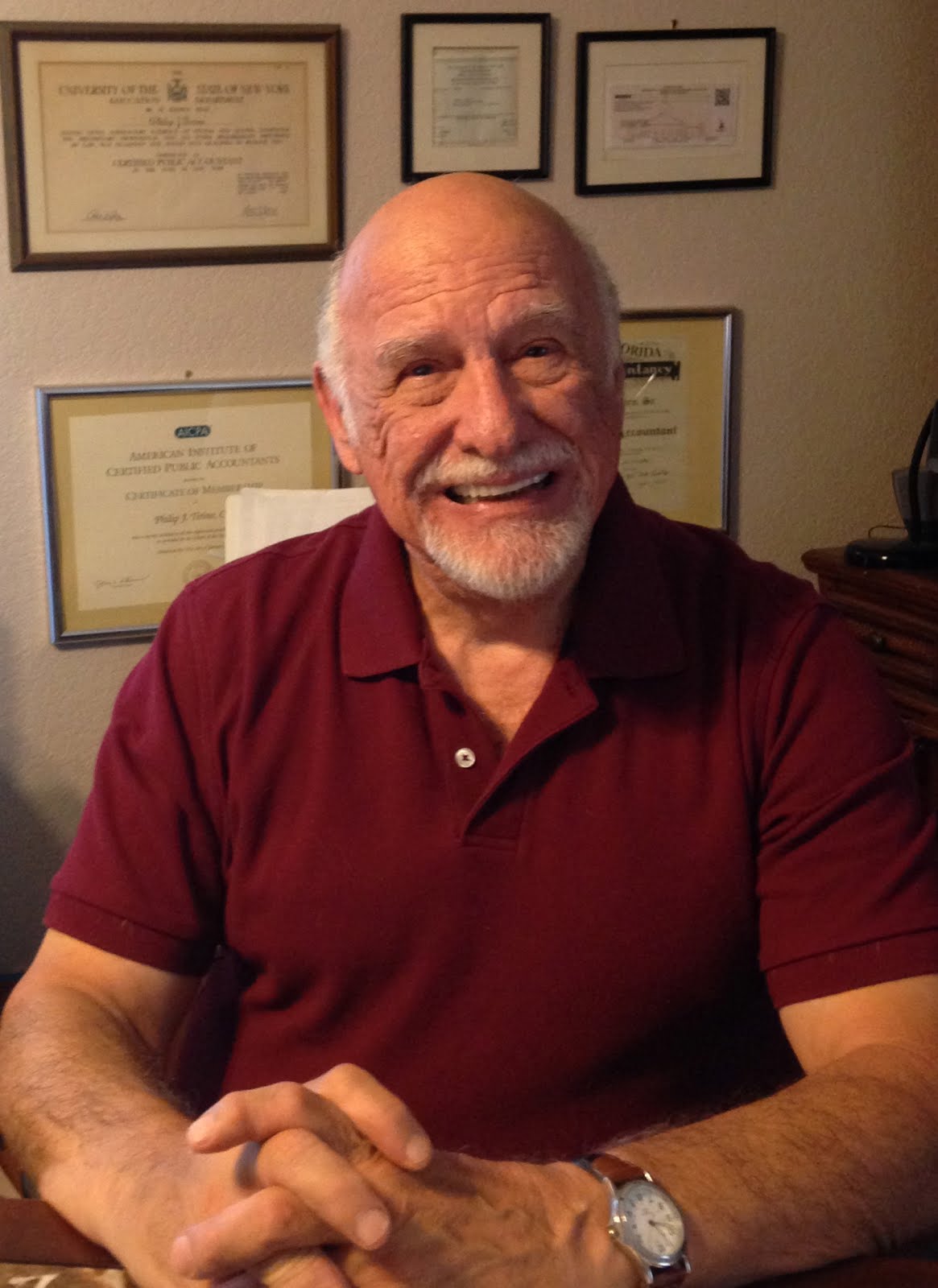